The Language Of Hydrangeas - Nikki Tibbles Wild at Heart
article 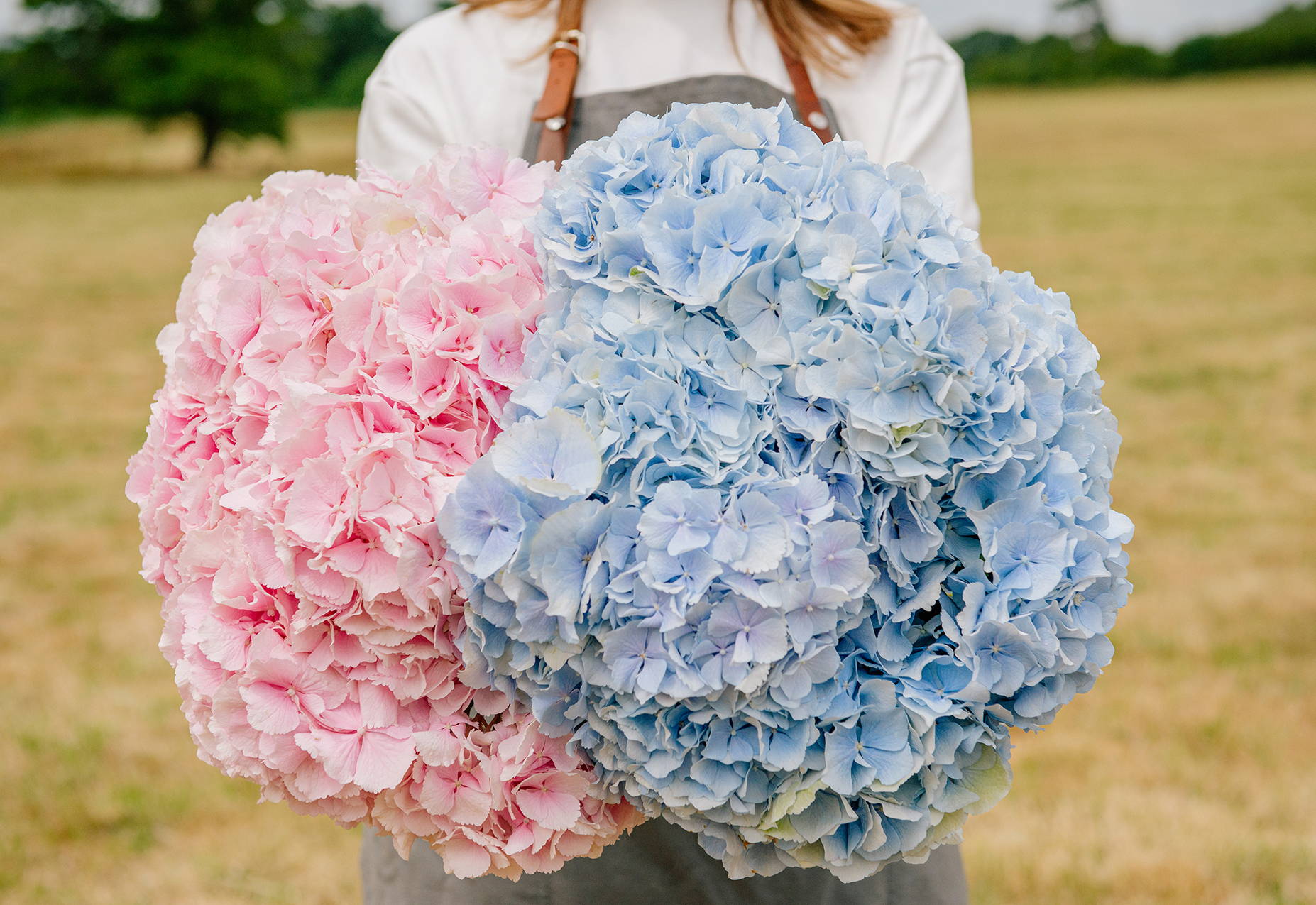 THE LANGUAGE OF HYDRANGEAS

Each colour of hydrangea carries a hidden meaning...

The bountiful Hydrangea has been capturing hearts and minds of people around the world ever since it was first discovered.

Native to parts of Asia such as Japan, Korea, and China, the Hydrangea has become a common sight in most parts of the world for its beautiful large flower heads. In the language of flowers, hydrangeas have a host of symbolism associated with their vivid colours.

One such example is blue hydrangeas, which have come to represent gratitude and apology. There is a myth in Japan that tells the tale of an Emperor, who having angered a woman he loved deeply due to his neglect of her in favour of his work, gifted her with a bunch of blue hydrangeas as a symbol of his deep emotions and gratitude towards her. In some Asian cultures, to gift a bunch of blue hydrangeas to another is to say that you consider them to be as important to you as the beat of your own heart.

When choosing which colour of hydrangea to send to someone special, considering symbolism can help you to make the perfect choice. Here’s our helpful guide: 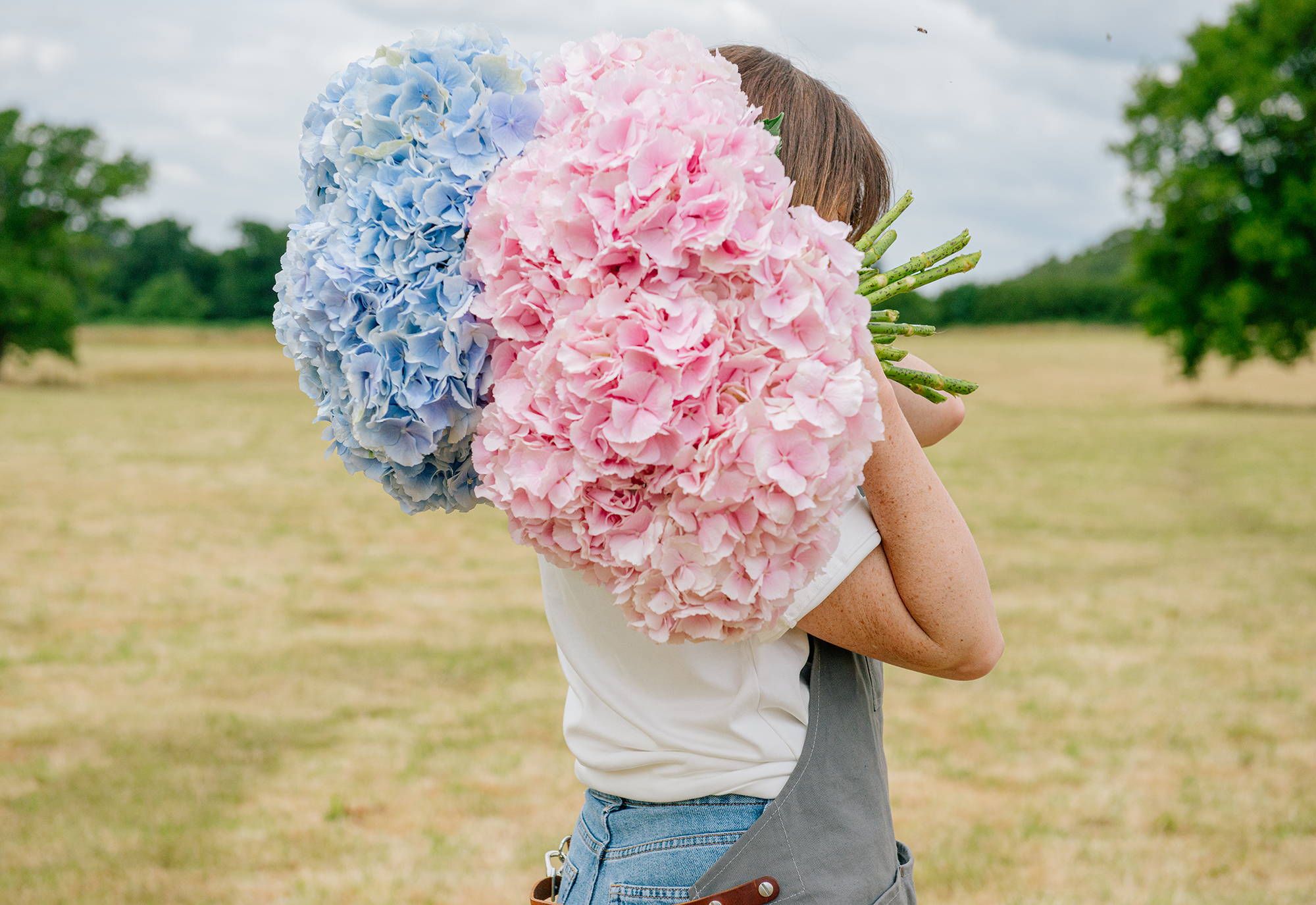